Is Cheese Allowed on the 17 Day Diet? 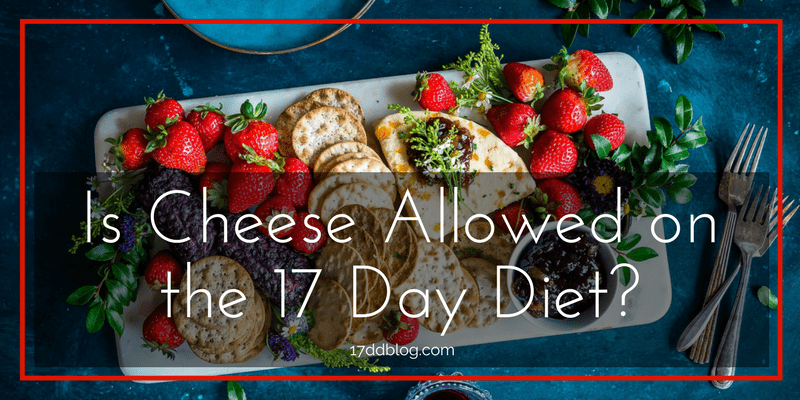 This is a question I get a lot about cheese and the 17 Day Diet. There’s a misconception out there about cheese not being allowed.

If you look closely at the Cycle 1 and 2 Food list, you’ll see that non-fat cheese is allowed in moderation on the 17 Day Diet. It’s located under the condiment section at the bottom of the Cycle 1 and 2 food lists.

As you progress through the different cycles of the 17 Day Diet, you’ll notice that cheeses containing a higher fat content are allowed starting in Cycle 3.

So now that we know non-fat cheese is allowed on the 17 Day Diet for all cycles, let’s go a few steps further. 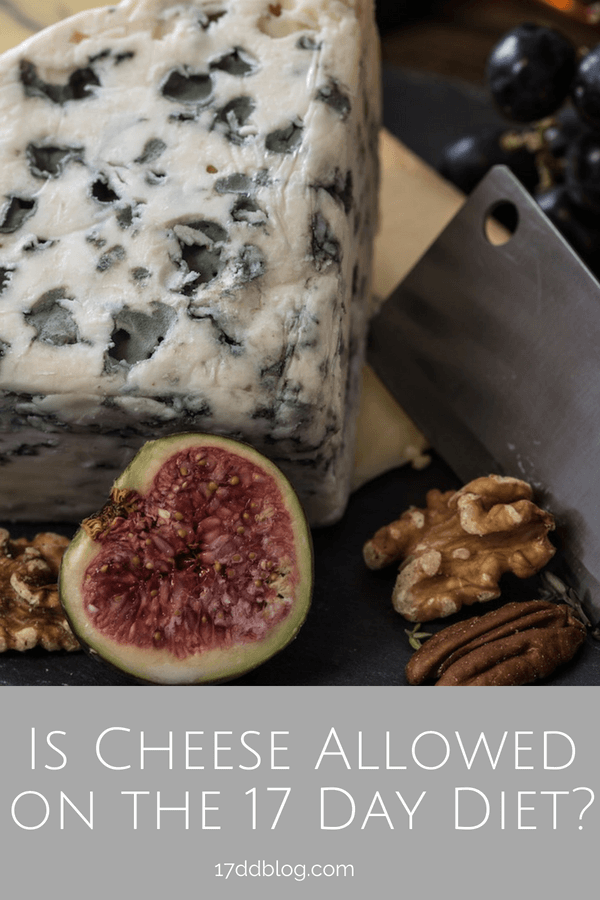 If you’re anything like me and value the idea of “clean eating” as much as possible (because no one is perfect 100% of the time), then you’ll know that eating non-fat cheese is rarely a good idea.

So what do you think happens when food manufacturers strip out all the fat from cheese? Aside from being a bit more processed, removing fat (from any type of food, really), removes the flavor.

When you eat non-fat cheese, what you may not realize is that you’re likely eating added sugar and quite possibly artificial ingredients and sweeteners.

Food manufacturers strip out the flavor when they take away the fat, and add back in sugar and other not-so-good ingredients to give non-fat cheese more flavor.

So while non-fat cheese is allowed in moderation, I personally like to eat less of a low or full fat version. A little bit goes a long ways in terms of flavor of a full-fat or lower-fat cheese.

When comes to choosing cheese, try to avoid pre-shredded if at all possible. Most contain a filler called cellulose. Aside from being a filler, cellulose is used to keep the pre-shredded cheese from sticking together.

According to Wikipedia, cellulose is mainly derived from wood (it’s cheaper), but may be derived from vegetables, but you should see this listed on the ingredients if that’s the case.

Cellulose is also not able to be digested by humans. Vani Hari, aka Food Babe, gives a basic lesson on Cellulose here.

I personally always buy a block of cheese and shred it myself.

When it comes to Parmesan cheese, I only use a certain brand of grated cheese that does not contain cellulose (they are hard to find, but I use 4C Grated Cheese found at WalMart Neighborhood Market and other retailers).

Avoid Dairy If You Have Issues with Inflammation

If you have issues with inflammation, you may want to avoid foods that may cause it, including dairy. If you’re not sure what inflammation is, here’s a quick definition from LiveScience.com:

Inflammation is a vital part of the body’s immune response. It is the body’s attempt to heal itself after an injury; defend itself against foreign invaders, such as viruses and bacteria; and repair damaged tissue.

Aside from heart disease, cancer and other ailments, inflammation in the body also contributes to weight gain. Dr. Hyman goes into detail here.

WebMD also goes into detail about symptoms of inflammation. You can read more here: Symptoms of Inflammation

If you’re having symptoms such as joint pain or stiffness, among others, talk to your doctor. He/She may recommend avoiding certain foods that may cause inflammation (cheese and dairy may be one of them).

So while non-fat cheese is allowed in moderation, as you can see, there are a few more things you should consider before piling cheese onto your dinner.

Keep your consumption moderate – in other words, don’t make cheese the main ingredient in your meal. Think of cheese as a flavor enhancer, rather than the main flavor. 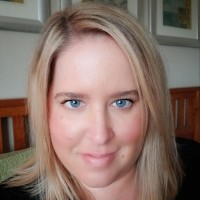 I've been helping women lose weight with the 17 Day Diet since 2011. I know how difficult it can be at times, so I love to share my favorite healthy recipes to keep you motivated, help you save time with meal plans and love to provide extra support when you have a question (or two!).

In my spare time, I'm visiting family in the desert, enjoying quick get-a-ways to the Oregon Coast and helping educate the benefits of CBD with my other company, Busy Bee's Wellness Co.

Ready to get started with the 17 Day Diet and not sure where to begin? Sign up for your Free Quick Start Guide 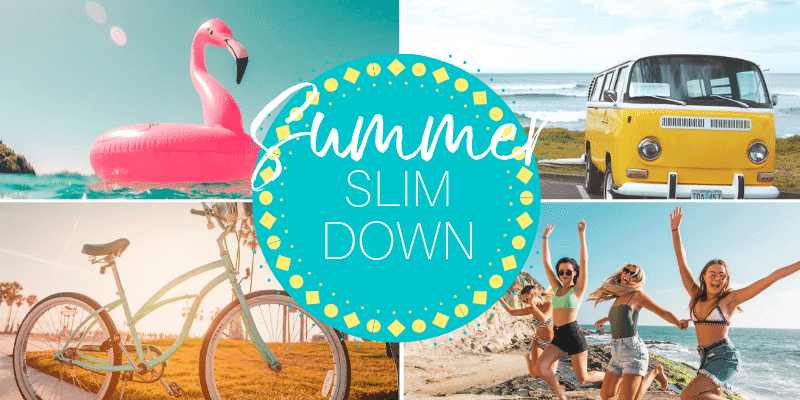 What do you think? I'd love to hear your thoughts below... Cancel reply 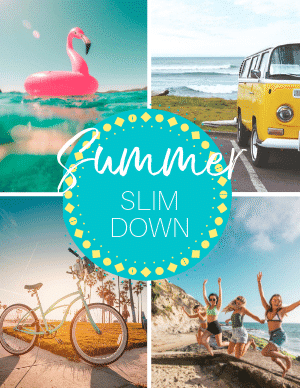